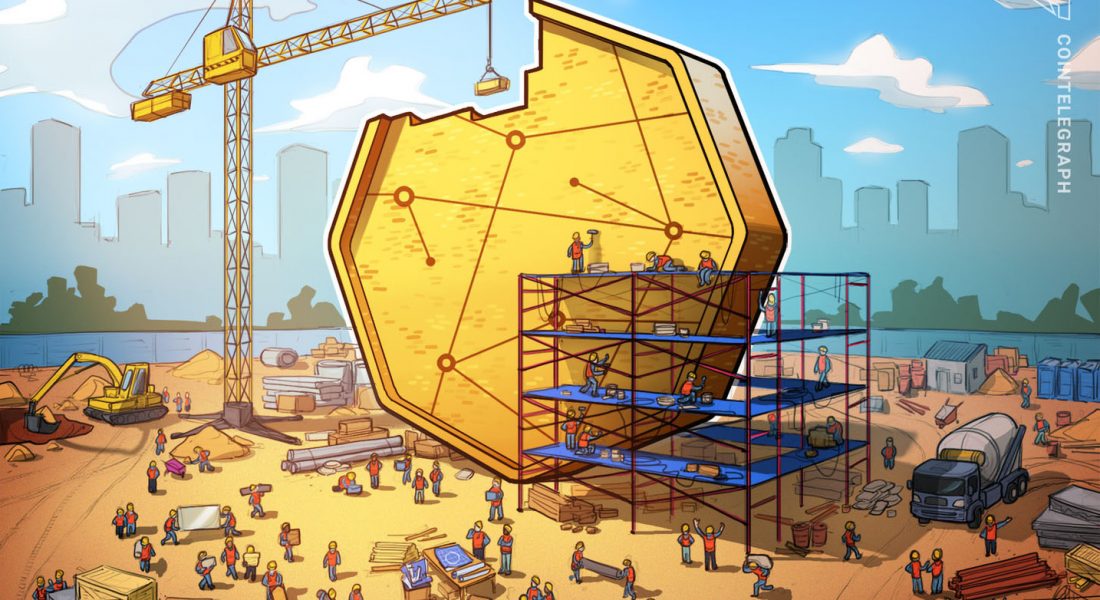 Circle is willing to operate under the supervision of the Federal Reserve, the U.S. Treasury, the OCC and the FDIC, CEO Jeremy Allaire said.

Announcing the news on Monday, Circle co-founder and CEO Jeremy Allaire noted that Circle is willing to operate under the supervision and risk management requirements of the Federal Reserve, the U.S. Treasury, the Office of the Comptroller of the Currency and the Federal Deposit Insurance Corporation.

“We believe that full-reserve banking, built on digital currency technology, can lead to not just a radically more efficient, but also a safer, more resilient financial system,” Allaire stated.

The CEO added that Circle anticipates the company’s stablecoin, USD Coin (USDC), will grow to “hundreds of billions of dollars in circulation,” continuing to support high-trust economic activity and becoming a popular tool in financial services and internet commerce applications.

Circle is known as the principal developer of USDC, the world’s second-largest stablecoin by market capitalization after Tether (USDT). At the time of publication, USDC is the eighth largest cryptocurrency with a market value of $27.8 billion, while USDT holds nearly a $63 billion market cap, according to data from CoinGecko.

The news comes shortly after Circle filed a registration statement on Form S-4 with the U.S. Securities and Exchange Commission, providing a preliminary statement and prospectus regarding its planned listing through a merger with blank-check firm Concord Acquisition. Under the terms of the agreement, a new Irish holding company will acquire both Concord and Circle and become a publicly traded company that is expected to be listed on the New York Stock Exchange.

How ethereum is different from bitcoin